We Just Got An Exciting Trailer For The Upcoming Netflix Original Japanese Sci-Fi Anime Project moonrise, as well as a reveal of some big names involved. Hiromu Arakawa, creator and artist of the original “Full Metal Alchemist” manga, serves as character designer; To Ubukata (Ghost in the Shell, Psycho-Pass 2, Psycho-Pass 3) serves as writer; Masahi Koizuka (The attack of the Titans) will direct; and WIT Studio (The attack of the Titans, Vinland Saga, Spy x Family, Ousama Ranking, and great pretender) will produce.

According to Netflix Tweeterthe series is slated for release in 2024.

In a statement on the series’ characters and animation, WIT Studio President George Wada said DualShockers“moonrise will depict the lives of two men, Jack and Al, as they face various difficulties in the vast world of space. All actions and landscapes of unexplored parts of the Moon will be illustrated using an unprecedented type of innovative animation. My sincere wish is that this project inspire contemporary life everywhere.

Ryou Kawasaki, whose music accompanied the trailer, will serve as composer. 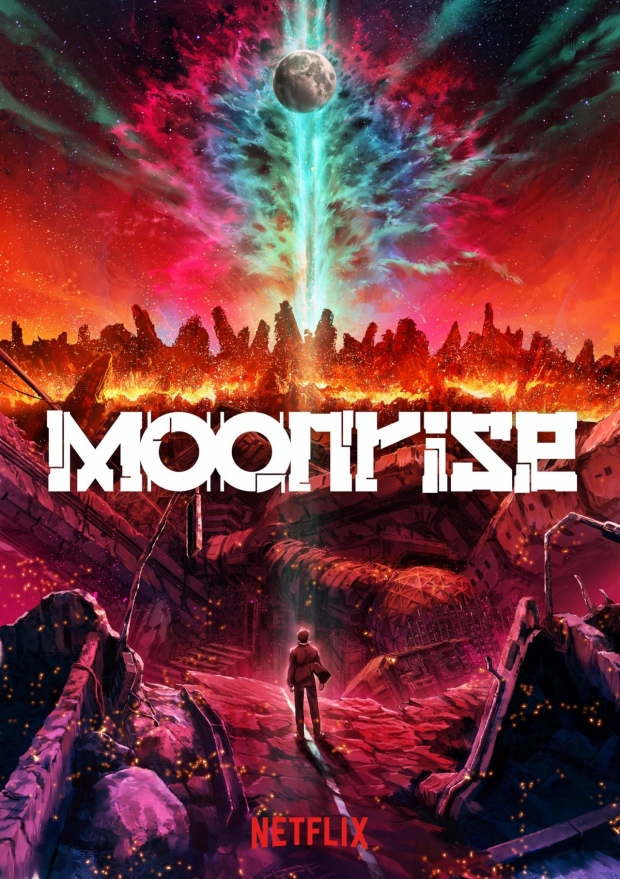 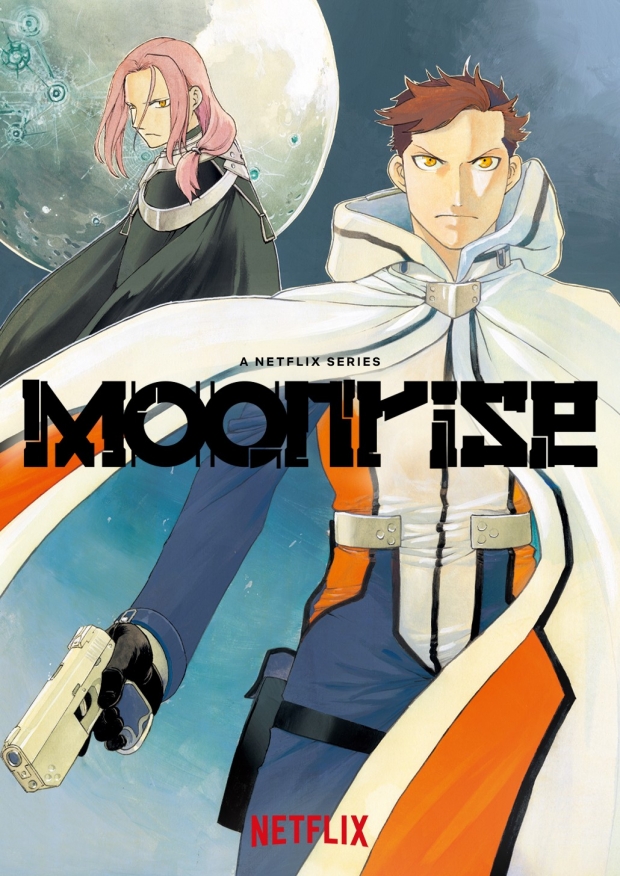