While it’s true that most of the entertainment industry seems to be giving in to the pro-abortion movement, you might be surprised at the number of movies, TV shows, documentaries, and even animated films that espouse the pro-life values.

Anime, a style of Japanese animation, is one such medium that is often criticized, and rightly so, for some of the questionable content that comes from it. That being said, there are many golden nuggets within the industry that display good values, including the idea that all life is sacred. Here are five series and animated shows that contain pro-life messages:

The 1981 show follows Chris, his neighbor Joy, and their robot Gizmo as they encounter a “super book” that takes them to the Bible. They learn important lessons about honesty, friendship, and valuing life, especially “The First Christmas,” which features the children witnessing Jesus’ birth. The show was rebooted in 2011 and continues these themes.

The Secret World of Arietty

Based on the book “The Borrowers” by English author Mary Norton, this film adaptation features little human Arietty living with her parents in the home of a sickly boy named Shō. When the young boy discovers Arriety’s family and knows that his great-aunt and her cat want to “exterminate” them as rodents, he swears to protect them, realizing they are people despite their small size. 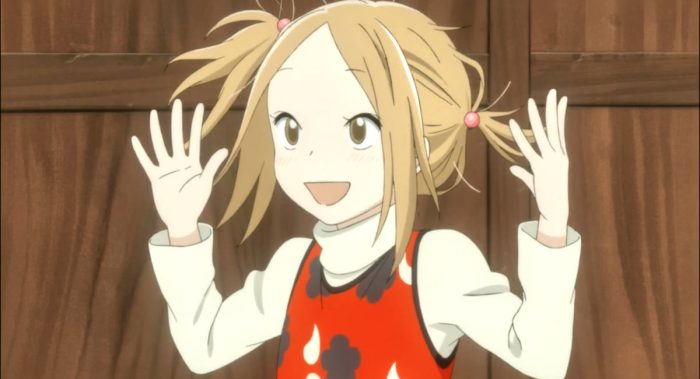 This series tells the story of Daikichi, who arrives at his grandfather’s funeral to find that the eldest had an illegitimate child named Rin. While the rest of the family considers her an annoyance and wants to get rid of her, he adopts her and becomes a father figure to her. The series tackles family and how even a child born in the most unusual of circumstances becomes a blessing to those around them.

The Emperor of the Lion Jungle 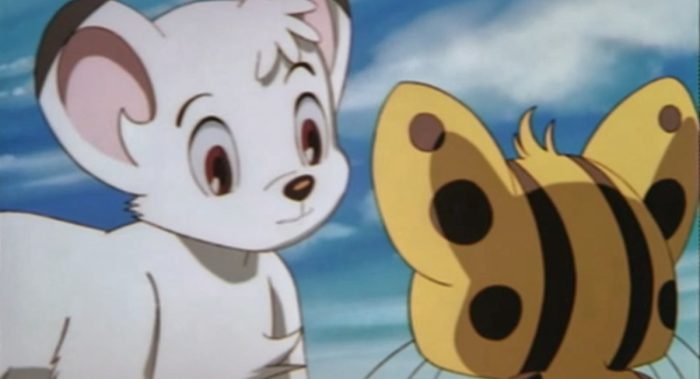 Sometimes called “Kimba The White Lion” and later “Leo the Lion”, the show follows a white lion cub who was born after his father was hunted by poachers. Although the rest of the jungle is reluctant to be ruled by a lion cub, he fights for a peace between man and animals, knowing his father saw the value in all life. Although it was an original 1965-66 show, it was followed in 1997 by the feature film “Jungle Emperor The Movie”. 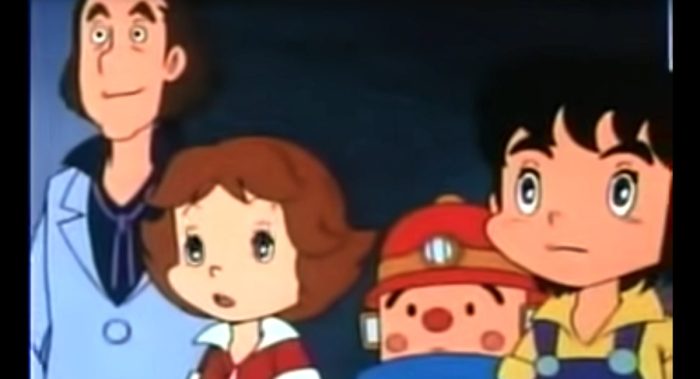 A companion anime to the aforementioned “Superbook”, it follows childhood friends Justin, Angie, Corky and their robot SIR (made by Gizmo’s engineer) as they go on an adventure in the traveling machine in the time of Professor Humphrey Bumble. They explore the Bible with the episodes “Blast Off For the Past”, discussing the difficult birth of John the Baptist and later the birth of Jesus in “Star-Spangled Night”. These two episodes show the value of life and how John and Christ’s parents endured despite the unusual circumstances surrounding their pregnancies.

From coming-of-age dramas to biblical adventures, the value of protecting life and making it sacred is something we can find, regardless of medium or art style. It is the universal idea that humanity is inherently and intrinsically valuable.