You can enjoy the summer by watching the best animated movies from around the world. Some of the summer 2021 animated films have been released, while more are yet to come. Due to the pandemic, most blockbuster movies are postponed and will be released a bit late, around December. Let’s take a look at what animated films have to offer this summer below.

Let’s start by watching Demon Slayer -Kimetsu no Yaiba- The Movie: Mugen Train. The film follows Tanjiro, who falls into a never-ending dream. Tanjiro and the crew completed their rehab training at the Butterfly Mansion. They reach Mugen Train for their next assignment; they find that more than 40 people have disappeared while traveling on the train. Tanjiro, Nezuko, Zenitsu, and Inosuke, team up with the mighty Demon Slayer Corps swordsman Flame Hashira Kyojuro Rengoku to battle demons aboard the Mugen Train.

Beautiful is an upcoming new animated film that will air in July 2021. Seventeen-year-old schoolgirl Suzu lives with her father in a village in Kochi Prefecture. Suzu’s mother was hit by a car and died when Suzu was still young. Suzu discovered how she could sing with her mother, but not without her. His friend invites him to a virtual community on the Internet called U with over 5 billion members worldwide. Suzu is known as Bell in U, and her singing talent has stolen the hearts of the citizens of U.

My Hero Academia the Movie: The Mission of the Heroes of the World

My Hero Academia the Movie: World Heroes’ Mission will be released on August 6, 2021. Heroes like Izuku Midoya, Bakugo, Ochaco, Shinso, Denki and other heroes Fight the baddies to save the citizens. This animated film is one of the successful animated films where the heroes continue to use the weapon called Qirk for good deeds. The main character is Izuku Midorya or Deku who leads the youngster to become heroes who will not give up.

Josée, the tiger and the fish

Josée, the Tiger and the Fish will be released in August 2021. The film follows the life of college student Tsuneo, an avid scuba diver. Tsuneo meets a young woman who uses a wheelchair and becomes his babysitter to earn money for this dream and travel to Mexico. The lady reveals herself as Josée and Tsuneo helps Josée learn everything in open spaces. But the two end up falling in love with each other with the outdoors.

Seitokai Yakuindomo Movie 2 will premiere in August 2021. This animated film returns with the student council of Ousai Private Academy who attends a girls’ school but faces issues with a mixture of double meanings and teenage hormones doubly powerful. You can watch the film officially on TO HIDE.

The Seven Deadly Sins Movie 2: Cursed By The Light

We will also be taking a look at Japanese animated films for 2021. So, in case you are still wondering which anime is coming in 2021 or which is the best animated film in 2021, then we will also take a look. . Hardcore anime fans are already wondering which anime movies are coming out in 2022, so we’ll be providing you with a separate update on this issue as well. Let’s take a look at the full list of movies on the horizon this summer: 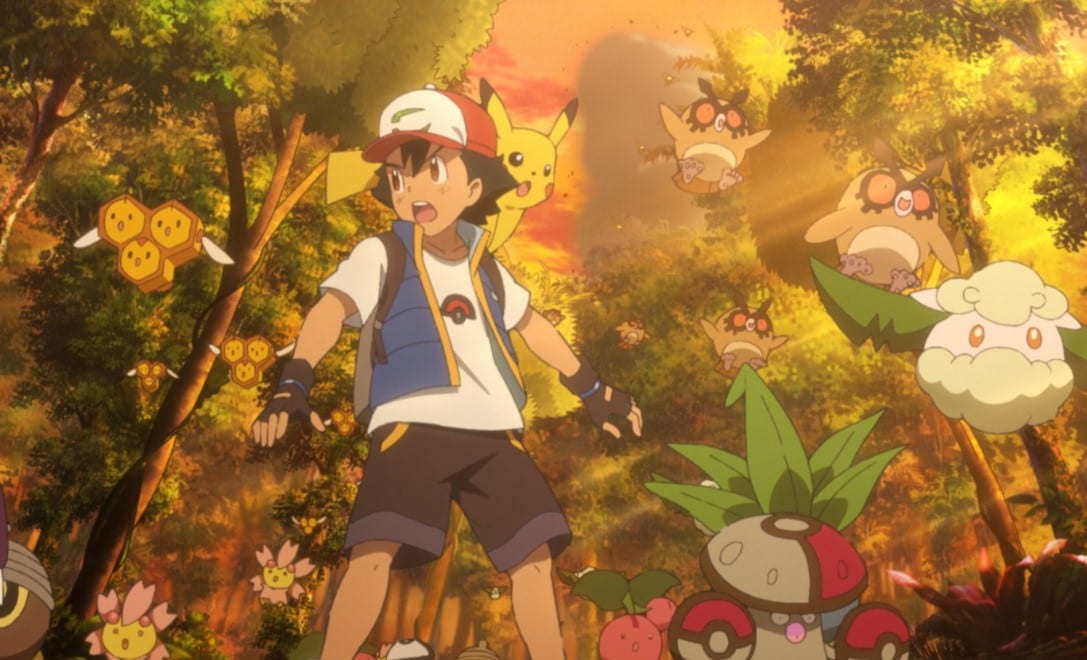 Words Bubble Up Like Soda Pop will premiere in July 2021. Cherry is a calm boy who enjoys making haikus based on the things he sees. One summer day in a shopping mall, Cherry meets Smile, a pretty masked girl. But Cherry only talks about haikus. A smile hides its big braced teeth by wearing a mask. After getting along, the two met old geezer Fujiyama. The old man is the haiku master, looking for a specific record, and the two help him. You can watch this animated film on Netflix.

We have a list of the rest of the anime that will be released this summer and will be available on various streaming platforms when they are released. This summer we will have the following animated films and their release dates:

It was all about the upcoming summer 2021 animated films that we’ve managed to get so far. As soon as we have more updates, we will update them. Also read Best anime of summer 2021 to watch.